When the nuclear attack comes, Tyler is fortunate that his college is not ground zero for one of the bombs. He's even more... 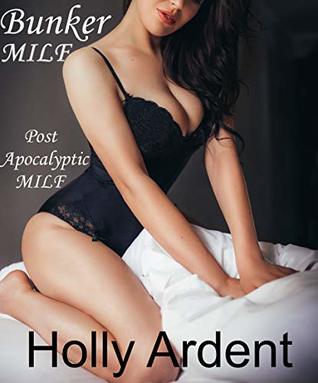 When the nuclear attack comes, Tyler is fortunate that his college is not ground zero for one of the bombs. He's even more fortunate that he took the time to explore the college some, so he knows that there's an old fallout shelter in the basement of his dorm. One that's concealed and that someone had been keeping stocked until just a few years earlier.

Alice is a professor at the college and when the attack comes she leads a group of students into the basement where she feels they'll be as safe as possible. After only a few hours the students devolve into fighting over what little food and water they have among them and she knows she can't stop them, so she leaves. She's seen blueprints of the college and, worried about the radiation, moves from basement to basement using storm drains and sewage tunnels, looking for anything she can use to stay alive.

Tyler's keenly aware that he was only one of many on campus when the bombs struck so when he hears noise in the basement outside of his shelter a couple of days after the attack, he investigates. What he finds is an older woman, one who claims to be a teacher at the college, one who's very attractive. After he invites her into the shelter and they lock it down again, he finds that she's also very imaginative with fantasies of complete submission that she never thought she could explore, until now.

This story is approximately 15,000 words and DRM free.